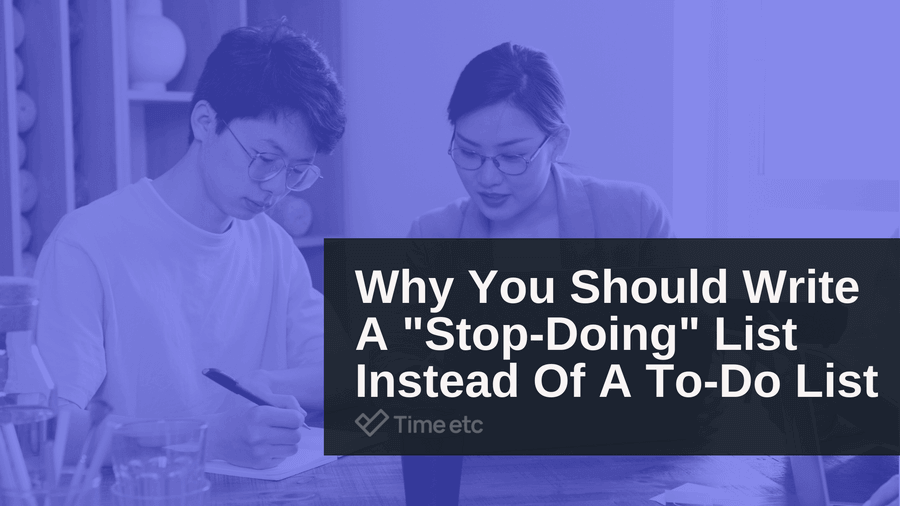 One of the biggest challenges of any entrepreneur is to make the most of their time. It may sound cliche, but time really is your most precious resource — one which you can never get back once spent.

It may seem completely counterintuitive, but instead of focusing on all the tasks that need to be done, today you should focus on what you’re not going to do.

I’m sure you’ve heard the saying “you get out what you put in”, but when it comes to the sort of work you do as the head of your business, this is quite often not the case. Although it may seem as if always having lots to do and constantly being busy means productivity will be a natural end result, it can actually do more harm than good for your business growth.

Simply put, decision fatigue is the concept that the more decisions a person makes, the harder each decision subsequently becomes.

First introduced by social psychologist Dr. Roy Baumeister back in 1998 through his studies of self-control, humans have a limited supply of mental energy. As such, the more decisions we make on any given day, regardless of their importance, the more our ability to make smart choices, solve problems, or think creatively deteriorates.

But the problem is, if you are wearing too many hats as the owner of your business, that’s a lot of decisions you have to make each day.

Like most people, you probably prefer to tackle the easiest tasks on your to-do lists first to “get them out of the way”. A great strategy on the surface, as it feels like you’re maximizing the amount of work you’re doing, and who doesn’t find it satisfying when you get to tick lots off your list? But the truth is, you’re using up your vital mental energy reserves and leaving yourself with less for your more important tasks. As a result, the most critical aspects of growing your business won’t get the level of focus it deserves. Or, you decide to leave these tasks until the next day, when the exact same thing is likely to happen again. Before you know it you’re caught in a vicious circle of never getting enough done.

It goes without saying, people love making lists. According to “The Book of Lists” author David Wallechinsky, “People are attracted to lists because we live in an era of overstimulation, especially in terms of information… and lists help us in organizing what is otherwise overwhelming.”

Don’t worry, we're not about to tell you to stop making lists altogether. Instead, we want to focus on a different kind of list, one you may not have ever considered as a hardworking and ambitious business owner. A stop-doing list.

Generally, a stop-doing list is defined as the habits, behaviors, activities, and tasks you no longer wish to take part in. You’d be forgiven for thinking it sounds like a New Year’s resolution, but rather than eating less food or spending less time on social media, we’ll be focusing on ensuring your mental energy is always being used where it matters most.

In his book “The Stop Doing List: More Time, More Profit, More Freedom”, business coach and entrepreneur Matt Malouf asks business owners to list every single task they currently handle personally. Once you’ve got your list, the tasks can then be sorted into four categories: Genius, Excellence, Competence, and Incompetence.

According to Malouf, a ‘genius’ task should meet the following three criteria:

Malouf defines ‘excellence’ tasks as tasks you're really good at and that are valuable to the business, but you don't necessarily have to love doing them.

These are tasks you know how to do but are not very good at or loathe doing. Common examples of ‘competence’ tasks include admin, filing, social media, SEO, or PPC advertising. “These are tasks you can do, but you really shouldn't,” says Malouf. “Not only will it take longer for you to do it than someone operating in their ‘genius’, but it will also often add to your overall lack of satisfaction in your business.”

Any tasks that you know have to be done but don't know how to do them yourself should be placed in the ‘incompetence’ category.

In order to be as productive and profitable as possible, you should be aiming to spend the majority of your time on ‘genius' tasks (60-70%), with the rest of your time dedicated to ‘excellence' tasks. The rest of the tasks in the ‘competence’ and ‘incompetence’ categories should now form the basis of your stop-doing list.

Now you’re probably wondering, “What will happen to these tasks if I stop doing them?”

For each task on your stop-doing list, consider whether it could be automated. While it’s unlikely you’ll be able to automate every task on your list, some tasks can be performed much more efficiently when automated. In order to successfully automate a process, it's vital to have strong systems in place that will work consistently without the need for your involvement. Just like with any other investment, you may need to spend a little time to ensure you’ll get the most out of it.

As some items on your list will undoubtedly require a more human touch, delegating those tasks will ensure they receive the personalized level of attention that technology lacks. But just finding someone (anyone!) to take these jobs off your plate isn’t enough. Successful delegation always starts with finding the best person for the job, equipped with the right knowledge, skills, or expertise you need.

Very low-value tasks, unnecessary reports, meetings that could easily be emails, these are all things that could potentially be eliminated completely.

Time is the one resource you can never get back, but it's also one of the most valuable commodities in your business. Only when you're using that time wisely will you be able to get more done, accomplish your goals, and build success for your company. As an entrepreneur who has scaled their business from the ground up, it’s easy to get into the habit of plugging away at all the responsibilities you’ve had since day one. But as Matt Malouf says in his book, “Don't fall into the trap of equating success with having the biggest to-do list: less is more.”

How To Say No As An Entrepreneur: Setting Boundaries For Success 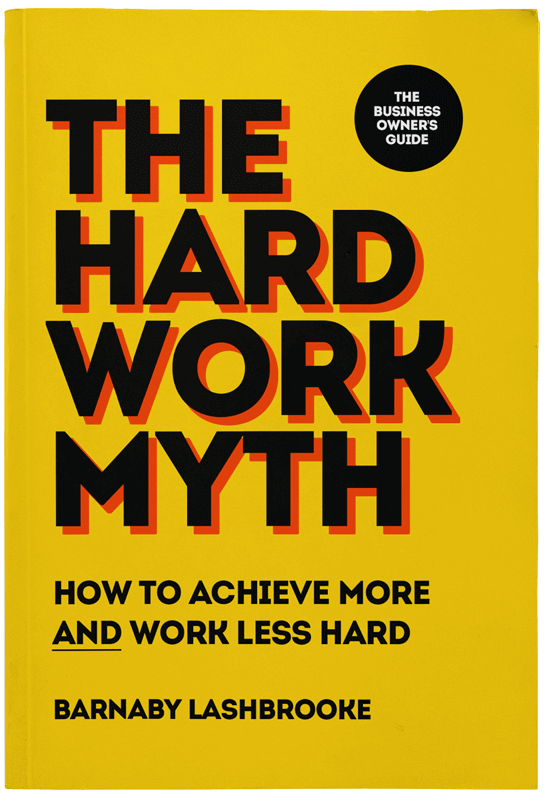 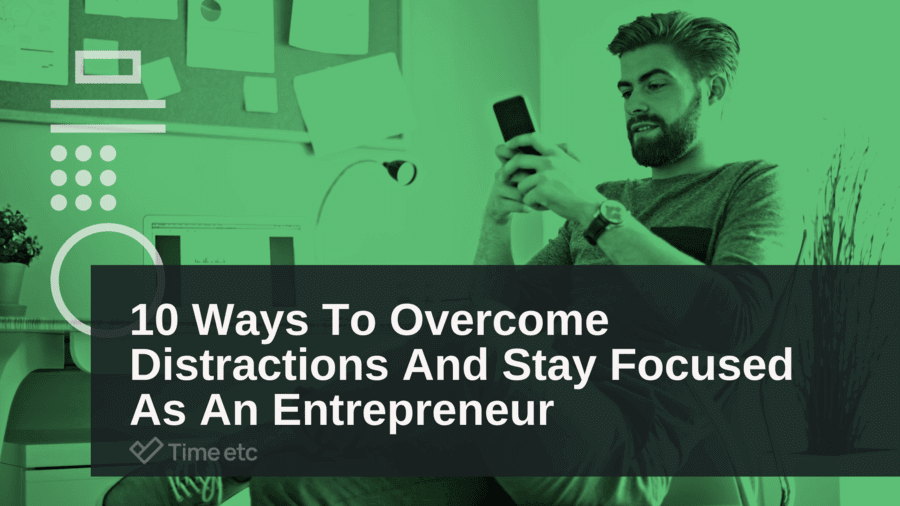 Distractions can be frustrating, but with the right know-how, you can stay on track and get more done each day.
#Distractions #Focus #Productivity

Travel can be a lot of fun, but it’s not without its hassles. Thankfully, a virtual assistant help you get to your destination in an organized and stress-free way.
#Save time #Task ideas #Virtual Assistants

Here are a few techniques you can use to manage your virtual assistant plan more effectively and get the most from their time, allowing you to do what you do best.
#Delegation #Task ideas #Virtual Assistants 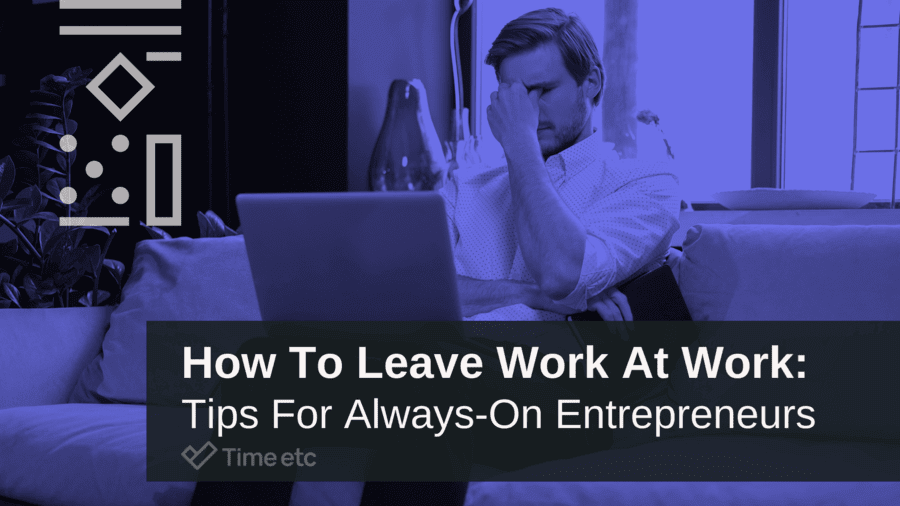 Essential tips to help you separate your work from your personal life so you can take a break when you need one.
#Achieve More #Productivity #Work life balance